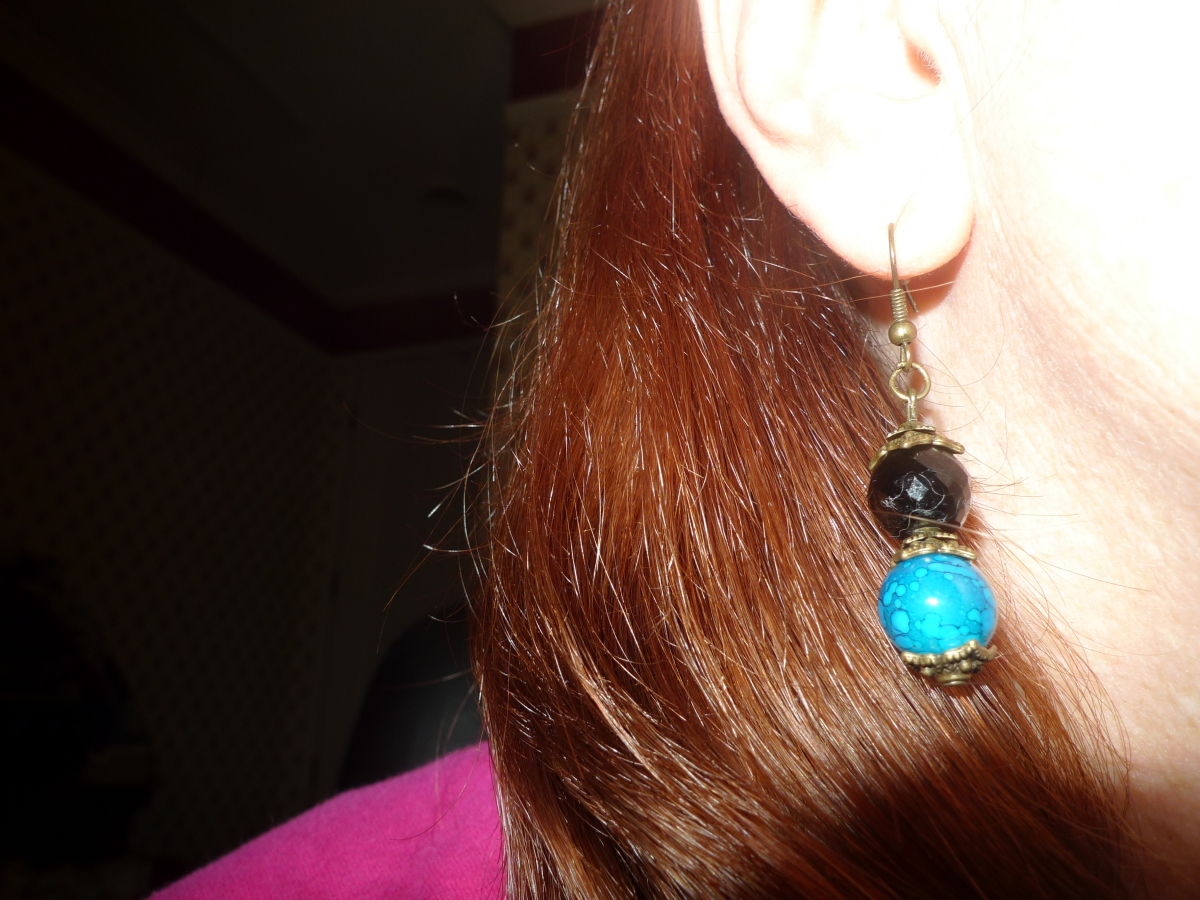 Pilgrim Signs of St. Thomas of Canterbury, whose signs, according to a statement of Giraldus Cambrensis, were worn as early as the twelfth century. The anonymous author of the supplement to Chaucer’s Canterbiiry Tales speaks of the purchase of signs by Chaucer’s party on the occasion of their pilgrimage to Canterbury, and remarks that on their departure from the Cathedral “they set their signs upon their heads, and some upon their cap.”

And Erasmus, in his Colloquy of the pilgrimage for religious sake, notes that pilgrims were “covered on every side with images of tin and lead.” Judging from the number and variety of the badges relating to the murdered archbishop, Becket, his shrine must have enjoyed a widespread popularity, though the scallop-shell of St. James of Compostella was perhaps more universally recognized as a pilgrim’s sign than any other.

These signs were worn not only on a pilgrimage, but also formed a customary decoration for the hat. Some, even in early times, perhaps as early as the thirteenth century, though partaking of a religious character, do not seem to have had reference to any particular shrine, and referred simply to incidents in popular religious legends.

Others were merely symbols or emblems, yet, like the majority of medieval trinkets, they nearly all displayed religious motives and were supposed to possess talismanic powers.

Louis XI, the cruel and superstitious King of France, commonly wore such signs, particularly those of the celebrated Notre-Dame d’Embrun, stuck round his hat; and on a visit to Henry, King of Castile, he wore, so Philip de Comines informs us, a very old hat with leaden images upon it. It is very evident that we have here the origin of the hat-ornaments or ensigns of gold and silver, and enriched with precious stones and enamels, which, coming first into use in the fifteenth century, became extremely popular in the sixteenth, and were worn on almost every man’s hat, and sometimes on those of women, until the middle of the seventeenth century.

Like those obtained at the shrines, they bore at first the figure of a saint—generally a patron —or a figure of the Virgin. Of signs such as these, some came to represent the actual badge of the wearer or of some one to whom he was affectionately attached, while others took the form of badges of livery, and were worn in the hats of the retainers of great families.

Philip de Comines records that Lord Bourchier, Governor of Calais, 1470, wore a ragged staff of gold upon his bonnet. This was the badge of the Earl of Warwick, and all his attendants had ragged staves likewise. A leaden ensign of a bear and ragged staff (the House of Warwick), a crowned ostrich feather (Duke of Norfolk), a hound (Talbot, Earl of Shrewsbury), and a dolphin (badge of the Dauphin—afterwards Louis XI—and his faction, the Armagnacs), together with others of a similar nature, are in the British Museum.

The badges of the Kings of England were employed in the same manner: and among the British Museum collection is a hart lodged—the badge of Richard II, and in the Guildhall a broom-pod of the Plantagenets, and a crown of fleurs-de-lis—the badge of Henry V.

A considerable number of small shield-shaped bronze and copper pendants, enameled with coats of arms, and having a ring above for suspension, seem also to have served as badges. There is the possibility that some were worn by the servants of nobility as ensigns upon the hat, or perhaps on the left arm or breast. But the majority appear to have been employed for the decoration of horse-harness.’ Medieval hat-badges of gold are of extreme rarity.