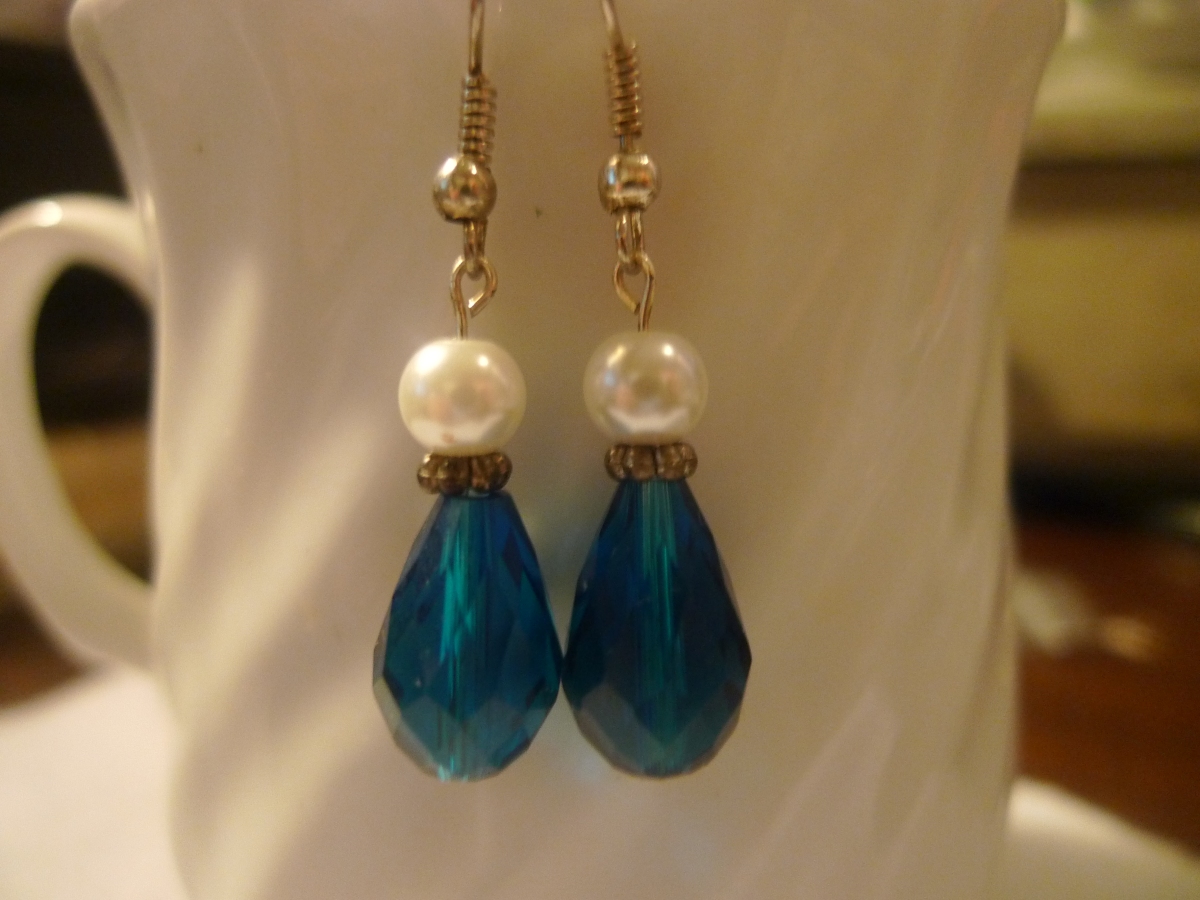 In addition to the actual ornaments, special value attaches also to Phoenician sculptures, principally busts, both from Phoenicia itself and from its colonies, owing to the care with which personal ornaments and details of dress are represented.

Several striking examples of these are preserved in the galleries set apart for Cyprian and Phoenician antiquities in the British Museum. The most famous of similar works, which include the sculptures from the ” Cerro de los Santos,” near Yecla in the province of Albacete in Spain, now in the museum at Madrid, is the remarkable stone bust of a woman in the Louvre, known as the ” Lady of Elch,” from a town of that name in the province of Alicante, where it was discovered in 1897.

The majestic character of this figure, its sumptuous coiffure with clusters of tassels suspended by ten chains, the wheel-like discs that cover the ears, the triple row of necklaces with their urn-shaped pendants—all unite to produce an effect unequaled by any known statue of antiquity.

Especially noticeable among these ornaments is the diadem which encircles the forehead and hangs down from each side in long pendants upon the shoulders. With this may be compared the chains hung at the ends of the golden fillet at Berlin, discovered by Schliemann at the pre-Mycenaean city of Hissarlik in the Troad, the ornate tasselled appendages at St. Petersburg, found with the famous Greek diadems in the tombs of the Crimea, and the elaborate head ornaments with pendent ends worn by Algerian women at the present day.

The Phoenicians, as seen also by their sculptures, were addicted to the barbaric practice of piercing the upper parts of the ears, as well as the lobes, and attaching to them rings bearing drop-shaped pendants. Rings were also attached to the hair on each side of the face. They consist of a double twist which could be run through a curl of the hair, and are ornamented at one end with a lion’s or gryphon’s head.

Of ordinary earrings worn by the Phoenicians the simplest is a plain ring. In the majority of cases the simple ring was converted into a hook and served to suspend various ornaments, of which baskets or bushels with grain in them afforded favorite motives.

Examples of earrings of this kind, from Tharros in Sardinia, are in the British Museum. Statues, like the Lady of Elch, show that Phoenician women wore three or four necklaces at the same time, one above the other; these vary in the size of their elements, from the small beads about the throat, to the large acorn-shaped pendants which hang low upon the breast. They display a striking admixture of Greek and Egyptian motives.

Gold beads are often intermixed with small carnelian and onyx bugles, to which hang amphorae formed alternately of gold or crystal. The Phoenicians were particularly skilled in the manufacture of glass: occasionally the sole materials of their necklaces are beads of glass. A necklace from Tharros in Sardinia, now in the British Museum, is formed of beads of glass and gold; of its three gold pendants, the centre one is the head of a woman with Egyptian coiffure, and the two others lotus flowers. 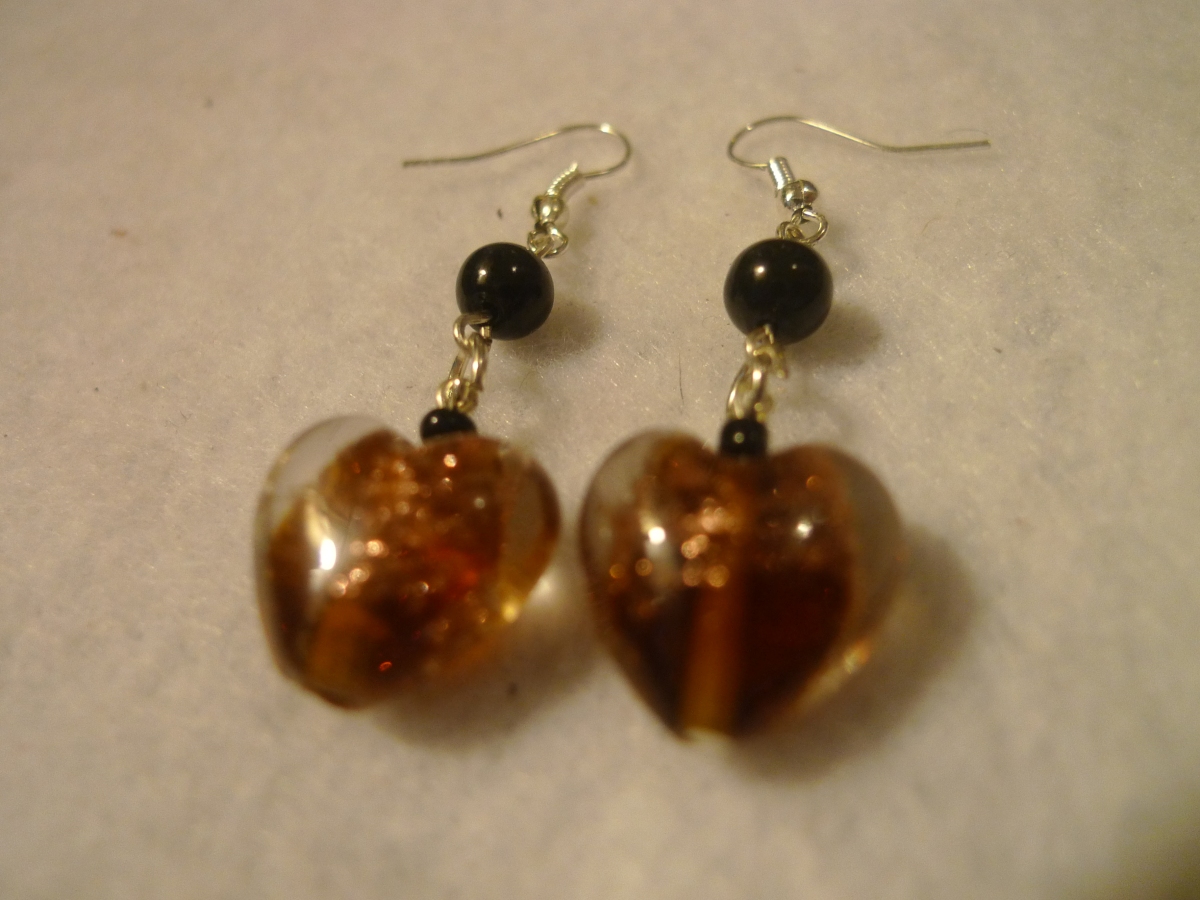 As the inventors of methods and the creators of models which exercised a widespread influence in the development of subsequent types of ornaments, Egypt, and in a lesser degree Assyria also, occupies a position of considerable importance. The chief agents in the spreading of these methods and models were the Phoenicians, the first and foremost navigators of the ancient world, who imported jewels, among other articles of trade, into Italy and into the islands and mainland of Greece.

Not by nature creative, but always copying those nations with whom in their wanderings they came in touch, the Phoenicians produced a native jewelry of composite type in which there is a perpetual mixture of Egyptian and Assyrian forms.

As they had imitated Egypt and Assyria, so they began to imitate Greece as soon as they came into contact with her. The Greeks in return made great use at first of this composite style, but subsequently shook off its influence and incorporated it only after many modifications into their own developed art.

The amphora—a form of ornament in goldsmith’s work which can be traced to Assyria—is one among many motives borrowed by the Phoenicians, and transmitted by them to Greece. . From Egypt the Phoenicians acquired a high degree of technical skill and mastery over materials.

This finish was transmitted to the finest Greek jewelry, and to the personal ornaments of the early Etruscans. The art of soldering gold to gold, which was known in Egypt at an early period, was greatly perfected and developed by the Phoenicians; and it is generally believed that they were the inventors of the process of decorating jewelry by granulation, that is by affixing to the surface minute globules of gold—a process which attained its perfection in the skillful hands of the Etruscan goldsmiths.

The jewelry of the Phoenicians must be sought for from one end of the Mediterranean to the other, rather than in Phoenicia itself. It occurs chiefly in their settlements on the shores and islands of the Eastern Mediterranean, at Sardinia, Crete, and Rhodes, and on the southern coasts of Asia Minor, but the best and most numerous specimens have been found in Cyprus. 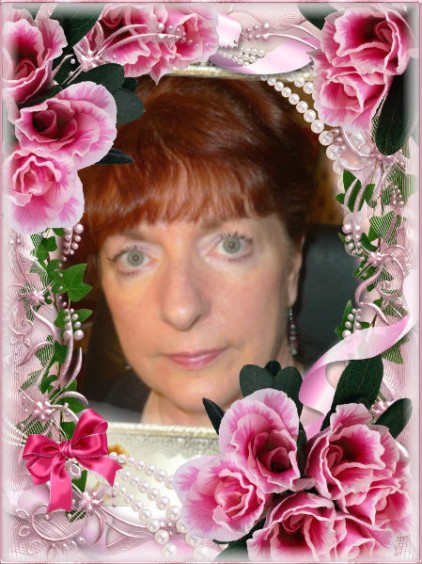 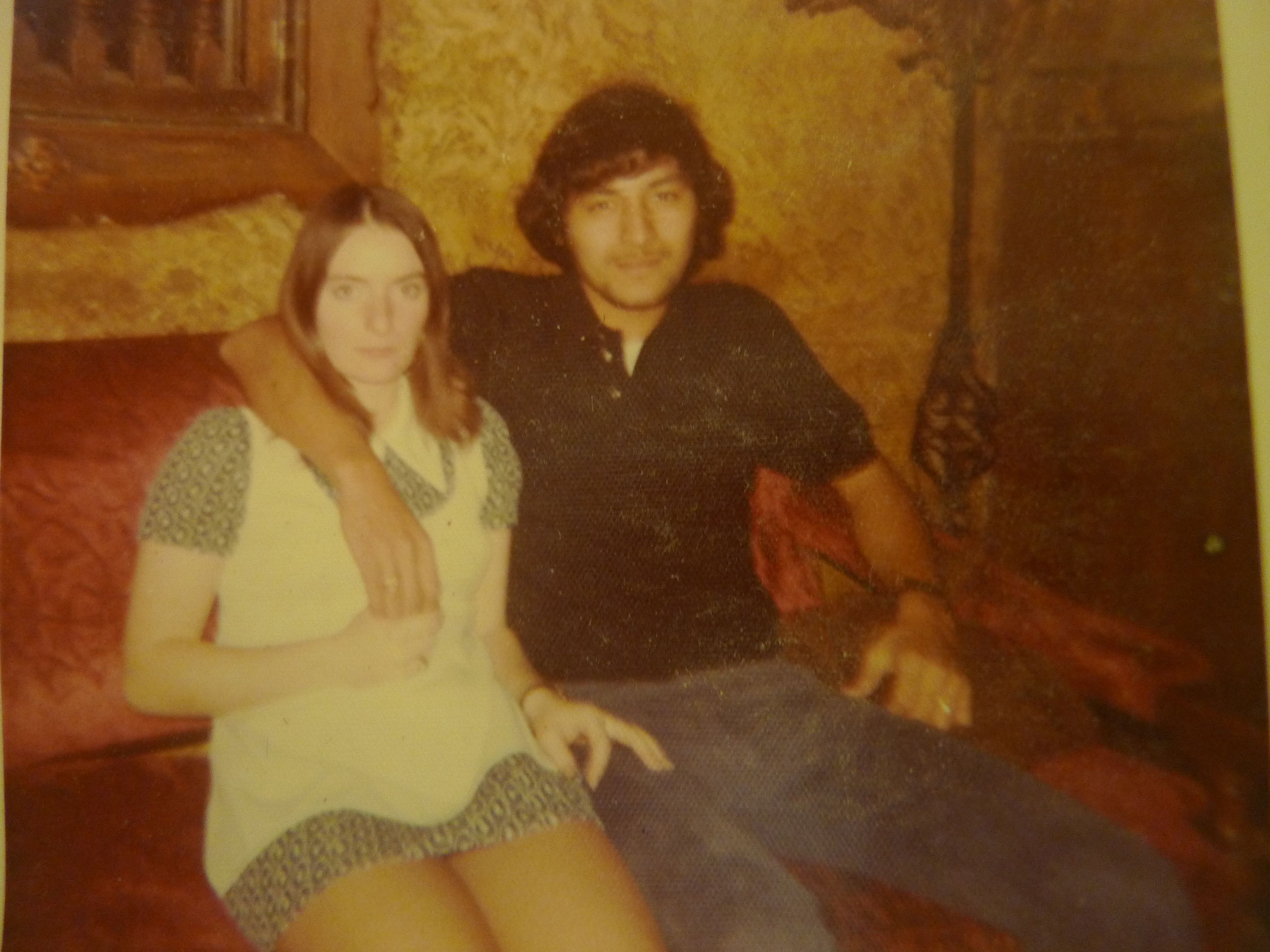 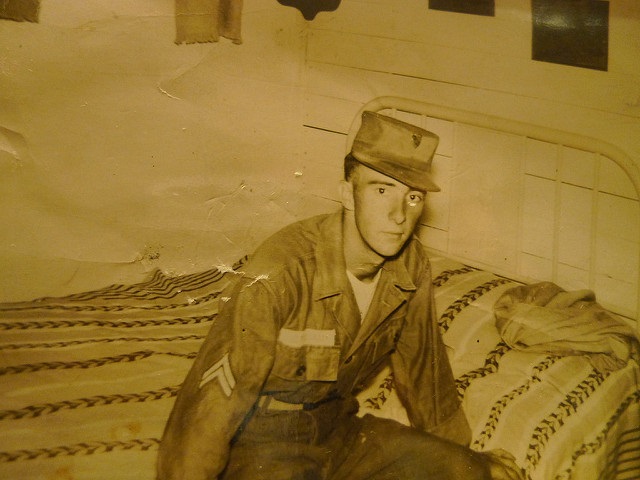